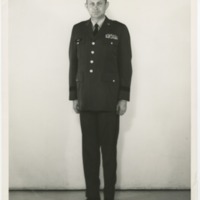 American Military University, created in 1991, began with just a single Master’s Degree Program in Military Studies. American Public University System has since developed many security and military programs with the help of veteran faculty, a large military student population, and dedicated staff.

APUS in Charles Town: A History Told through University Archives 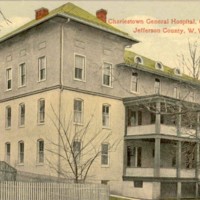 This exhibit displays the growth of American Military University, the creation of American Public University System, and the history of the University’s historic buildings in Charles Town, West Virginia.

AMU reorganized into American Public Education, Inc. resulting in the establishment of APUS in 2002. The restructuring of AMU and the creation of American Public University transformed the University. The student population was growing and APUS moved headquarters from Manassas, Virginia to Charles Town. The University acquired 19th century buildings and restored them for modern office use, while preserving those historic properties. The changes are documented in archival papers and photographs, and tell the history of APUS in Charles Town.

Information provided by materials in this exhibit is not current. For the most up-to-date APUS information, please visit the University’s website. 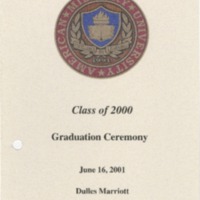 American Public University System’s history began with the founding of American Military University on June 11, 1991. The university has grown exponentially since its beginnings, from having 5 graduates in 1995 to over 100,000 students today. The Richard G. Trefry Archives has a collection of items from the early days of AMU, from graduation photographs and programs to university newsletters, to curriculum advertisements. The Archives contain an array of items that document the growth of the university, from the once distance learning school for military officers to the online university it is today.

Information provided by materials in this exhibit is not current. For the most up-to-date APUS information, please visit the University’s website.